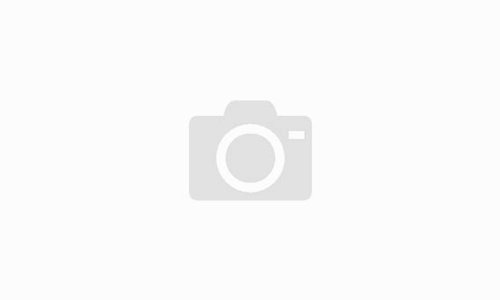 The Madonna degli abissi is a statue of the Virgin Mary, made of Orosei marble, more than three metres high, and located at a depth of 10 metres, north of Porto Ottiolu (Cala dei Francesi). It was made by sculptor Giuseppe Solinas, thanks to the many donations from the local community.

The statue was originally made in granite but, due to various acts of vandalism, and after several restorations, it was decided to replace it with another identical statue, also by the same artist.

The statue was put in place for the first time on 8 August 2001: from that time on, every 8 August, there is a special celebration, with a procession of boats, music, and lots of fun.